Installation of the deck can be incredibly satisfying – both financially as well as aesthetically, but only if the installation is done properly. Indeed, a beautiful, well-constructed deck will go a long way in expanding your living area, adding extra space and look & feel that will meet your aesthetic as well as materialistic needs.

However, all these will be possible only and only if the installation is done correctly. That is the reason when it comes to deck installation in Brisbane, stakes should be put on reputed companies with years of relevant experience under their belt. This will help to keep at bay the following mistakes.

Decks have to be not only structurally sound, but they must be built to the local installation code. Building codes are derived by taking a leaf out of the book of International Residential Norms after making amendments to suit the local compulsions, needs, and requirements. Thus, when you put your stakes on a quality deck building company, it will not commit the mistake of ignoring the local deck installation code. 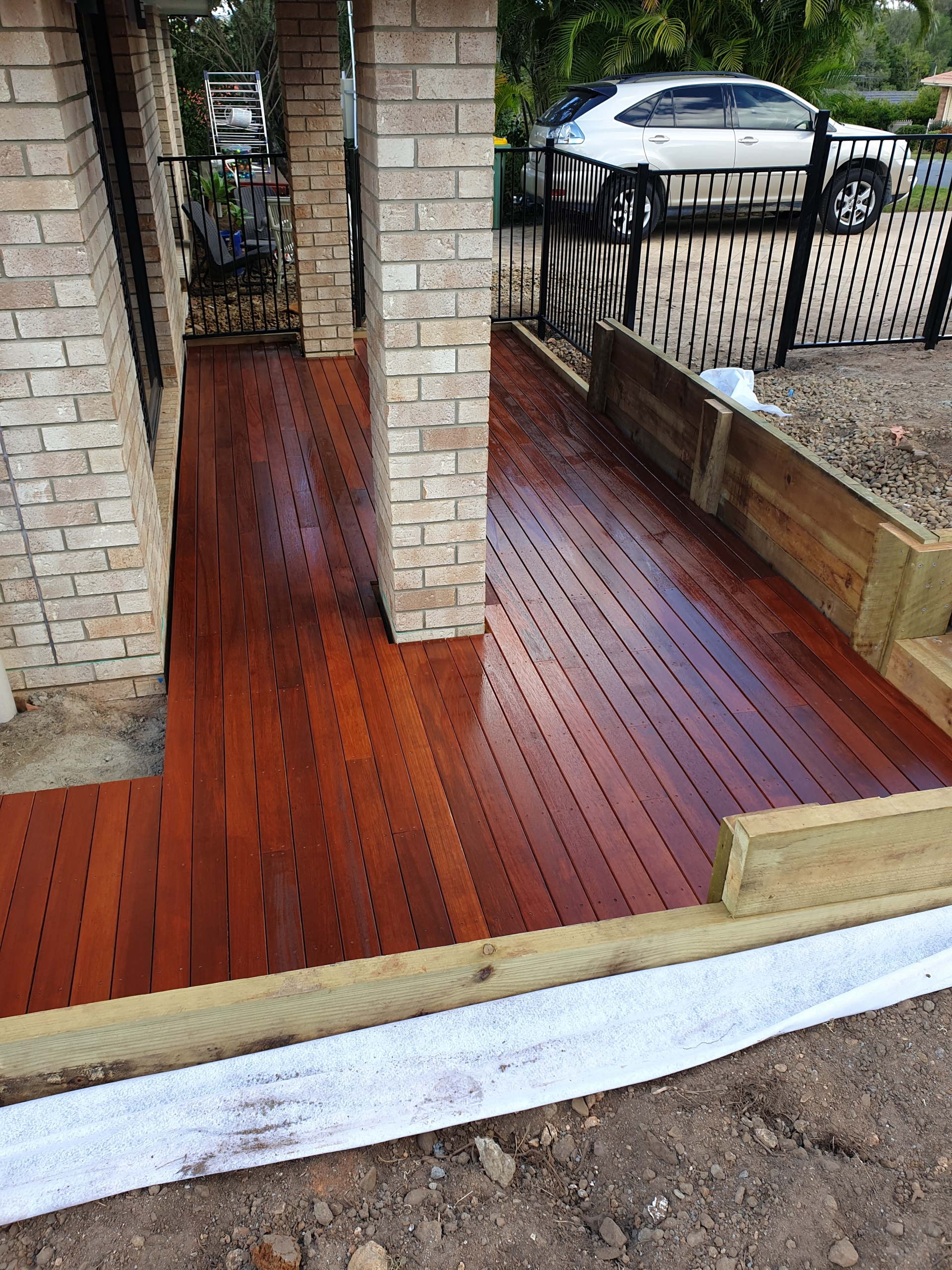 This is a major constructional fallacy that no professional deck builder will commit. Structurally, while one edge of the deck is held in place by a ledger board that connects to the main house. The other resting points of the deck must have adequate numbers of highly powerful, unmovable footers, strategically placed, to support the massive weight of the entire deck. Now, it is the responsibility of the seasoned deck builders in Brisbane to set up strategically, so that the deck has the stability of lifetime. This is where the intervention of a seasoned company and its technicians make the difference.

This is another classic error that the pros will never commit. This is a particularly dangerous error, which can even lead to a total collapse of the desk. This is an error that is mainly committed by the DIYers wherein they attach horizontal bars or girders, to the vertical support poles at their side, thinking that they will give added strength. However, it is considered a substandard practice, as it will result in the poles to give in due to poor shear strength of the bolts.

Incorrect Spacing of the Joists

Inside your main home, the floor covering would rest on a subfloor, which in turn will rest on a long piece of laminated or milled lumbers, which are called joists. The deck functions in much the same way, with only the subfloor missing.  The floorboards are fastened to the joists directly and with the intervening sub-floor missing, the deck boards have had to bear all the load. Thus, it is the responsibility of the composite and the PVC deck boards are not structurally as sound as most of the woods, more so the hardwoods. Thus it is up to the professionals to calculate the joist spacing to provide structural integrity of the deck. This is something that only the professionals can calculate, taking into account the area and the dimension, the breadth and the width of the deck. Thanks to their experience, they will never commit the error of indulging in an incorrect spacing of those jolts.

So you see, these are the vital mistakes that professionals, upon being summoned for deck installation, will keep at bay very strictly. Our experts at BB Decking will do the same. Hence, if you are planning to install decking, call us at 0434554470 or 1300 155 677 during our business hours.

There are no reviews yet. 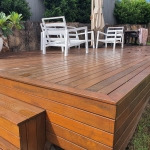 Homes in Queensland are more known for their decks than…